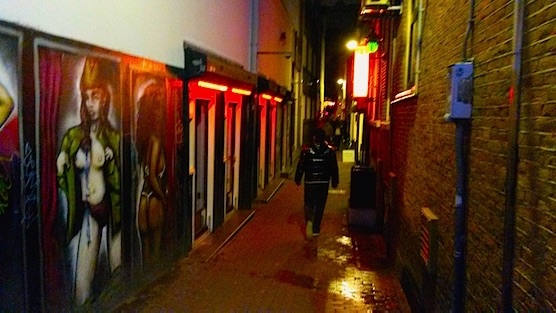 “This should be changed”, says spokesman Janneke Verheggen of the Ministry of Finance.
Prostitutes were informed by a notification in a Dutch newspaper, stating: “This is a notice from tax collectors office to all business operating in window prostitution in Amsterdam. Between January 1st and December 31th, your company will be visited by a tax inspector. During that visit, different parts of your business, such as pricing, schedules and agendas will be analyzed.

Did you enjoy this article about Prostitution Tax Netherlands? Others who read this also read An Exclusive Interview With A Dutch Prostitute and 10 Things You Didn’t Know About Drugs In Holland