Alderman Lodewijk Asscher Awarded For His Approach on Prostitution 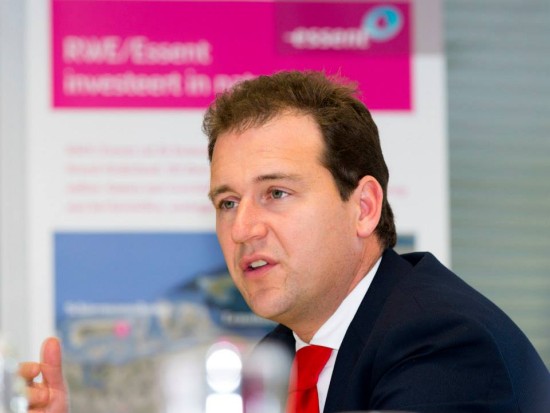 Lodewijk Asscher awarded for his approach towards prostitution

The Amsterdam alderman Lodewijk Asscher will receive this year’s Orange Prize from the political party SGP for his approach toward the problems with prostitution in the Red Light District (“De Wallen“).

The SGP award this prize annually to someone who is committed to issues that fits their ideology. This year this has been done by  Lodewijk Asscher  from Amsterdam, to combat human trafficking and related criminal behavior in prostitution, they announce. “Unfortunately, that’s still necessary in 2012.”
The Reformed Political Party (SGP) regret that Amsterdam is so famous for its red light district. “We are convinced that sexuality belongs in a relationship of love and fidelity.”