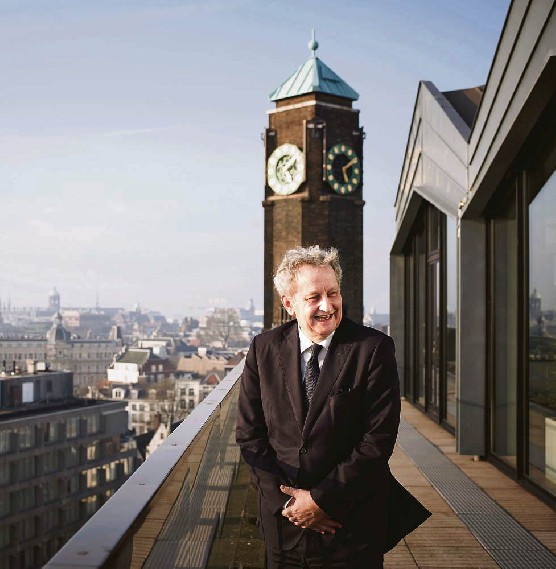 “The Red Light District is completely changed. The security measures are very succesful”, said mayor Eberhard van der Laan during a conference in the Red Light District.
A special project, called “Care and Safety”, was focused on tackling drug-related nuisance. The succes of the project was caused by the co-operation between different agencies. By working together they had more control on drug addicts. The police kept close contact with them. The addicts were also visited by social workers who helped them several primary needs.
The hardcore drug addicts are known as highly active offenders. This group of addicts has been reduced due the joint approach of several agencies. Research has shown that there were 190 offenders in 2007. This number has been reduced to 30.

The residents of Amsterdam also participated on this project. They regularly keep an eye on the addicts. “We are part of the development that is going on the Red Light District, said a local resident during the conference.