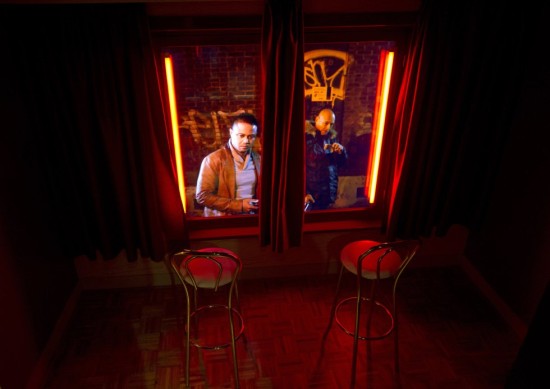 Amsterdam Red Light District…Thousands come here. Some just to look, others to do more.
Now, in addition to the neighborhood the newest of museums exploring the oldest of professions. Housed in a former brothel it’s designed to give an insight into the live of sex workers. The museum is called: Red Light Secrets and can be found on the Oudezijds Achterburgwal 60H.

In this Red Light District museum you can see what’s going on in the red light district. You can see how it looks, a room of prostitutes and many other things. It’s really very interesting! The so called window prostitutes are a common sight in this part of Amsterdam, but as a museum visitor you can learn what life could be like for some working women. In this red light district museum, it’s even possible to stand in front of a window surrounded by red lights.
The Red Light Secrets focuses on the recent history of prostitution in Amsterdam and era when the job was legal but still fraught with danger.

A local official said: “Our goal is to make prostitution a normal profession, after all it’s legal in the Netherlands. But we find that fear, trafficking and abuse don’t belong to that profession”.

The opening of the first red light district museum in the world, is definitely a red-letter day for Amsterdam.
Would you like to get details on this museum? Please do not hesitate to contact us. 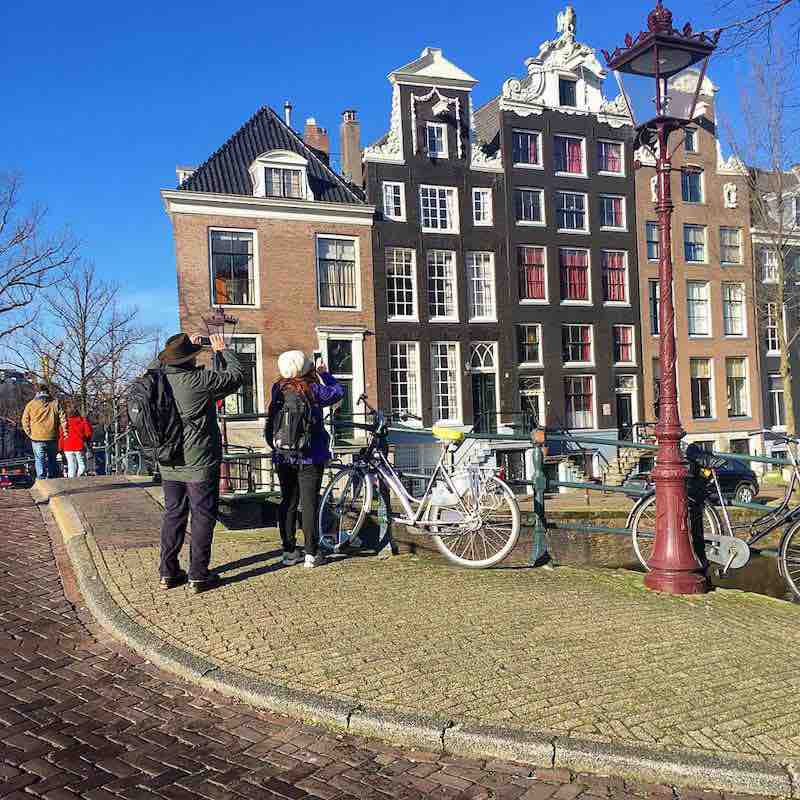 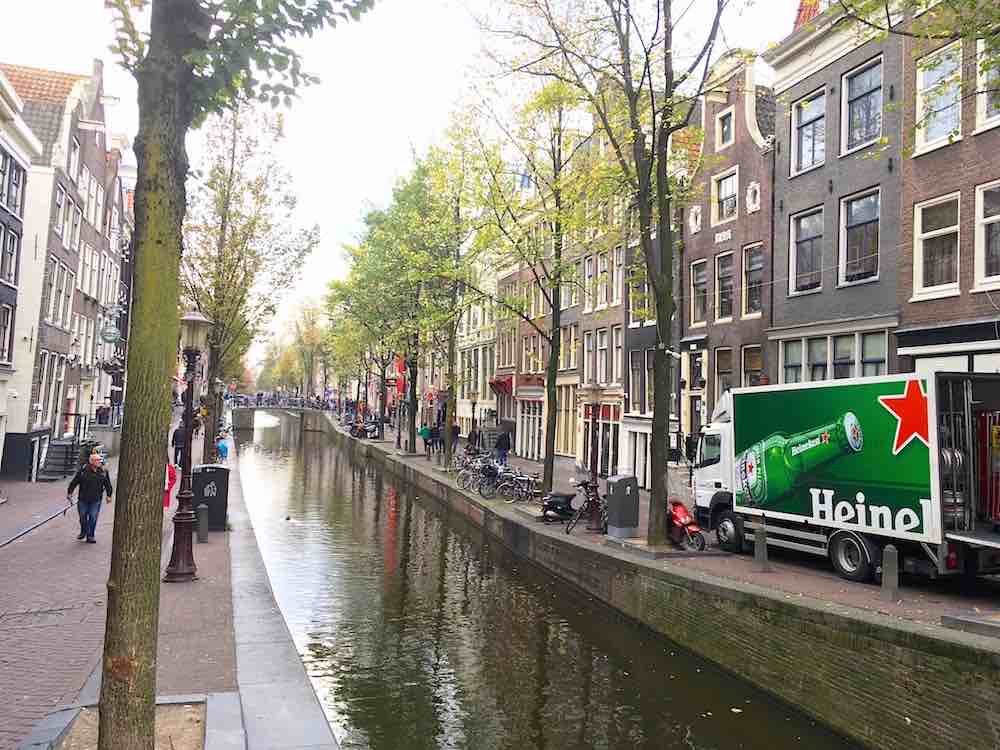 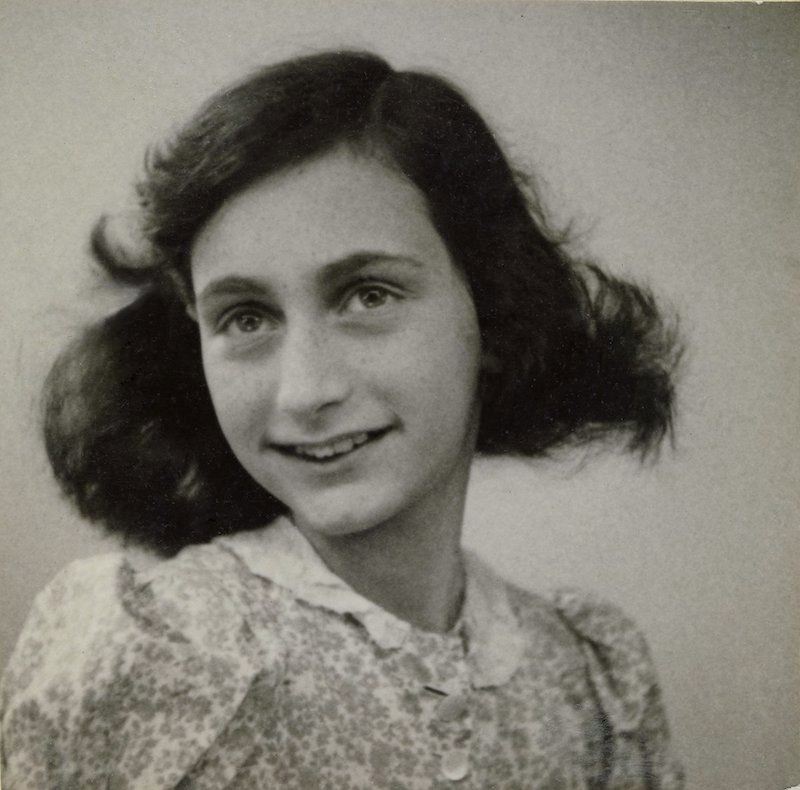