Nearly One Million Compensation for Ex-prostitute 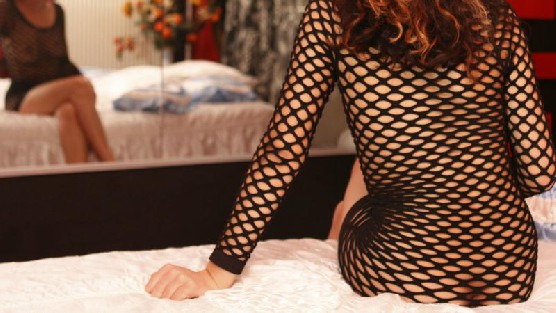 Compensation for Ex-Prostitute in the Netherlands

The court of Leeuwarden (a city in the north of Holland) assigned a compensation of 950.000 Euro to an ex-prostitute who worked in forced prostitution for seven years long in Amsterdam and Utrecht.

The man who forced her to do so, was also sentenced to six years in prison. The court qualified the exploitation of the victim as slavery. The judges based their compensation on the amount of what the prostitute should have earned with her work: 500 Euro, with a working week of 6 days. The lawyer of the ex-prostitute demanded a compensation of 1.2 million Euro.
According to the court, the man was guilty of trafficking, he brought the woman into prostitution and kept her in that business with force.