A Peek Into The Live of a Prostitute 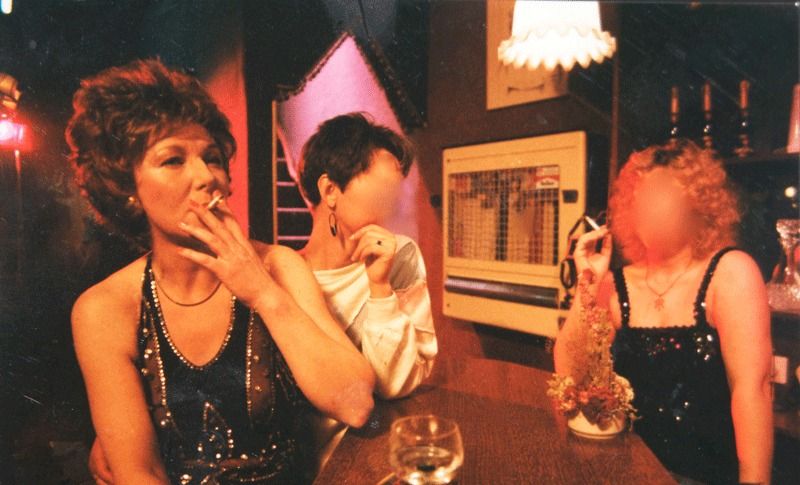 Do you wanna peek into the live of a prostitute? Now, you can! Just visit the gallery “Vriend van Bavink” on the Geldersekade in Amsterdam. With more than fifty photographs on canvas, the prostitutes give a peek into their lives. The pictures show where the prostitutes work, what they wear and which attributes they use. Some prostitutes photographed their leather shoes, their bed or their sex toys.

Others chose for their sex room. In some cases this resulted in a picture of a simple flat, made by a home worker. There are also some photographs from the seventies and eighties. You see women in beautiful dresses, while men dance or socialize at the bar with a cigarette and drink. “The atmosphere was a lot better than nowadays”. “The clients had much more respect for the prostitutes”, says the owner of the gallery. The strict rules and the fierce competition from internet sex, makes it difficult to work.

10 Best Agencies For Escorts in Amsterdam 2023