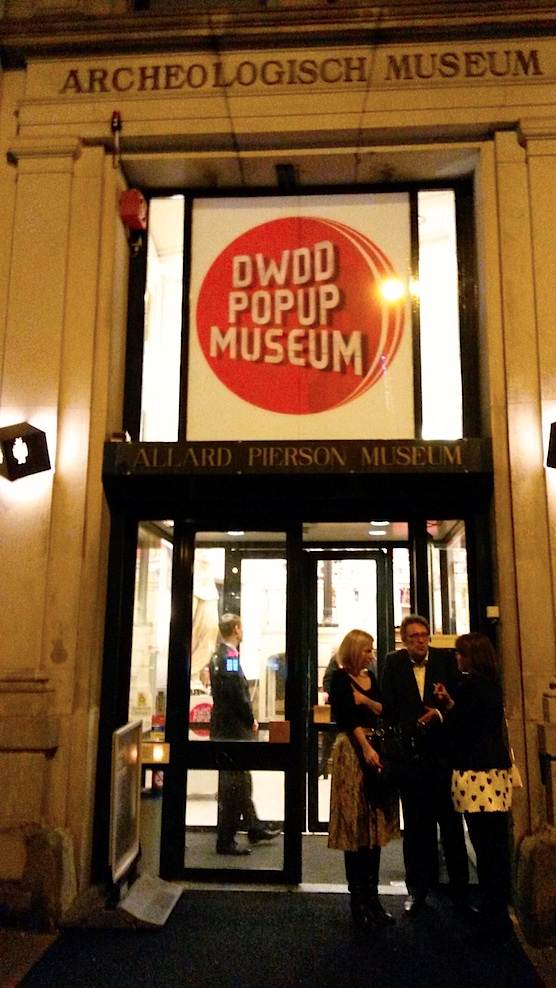 This museum is located between Dam Square and the Rembrandt Square. If you stand on Damm Platz and you have the Royal Palace behind you, follow the main street on your right. This street is called Rokin. If you see trams and the canal, you know you’re going the right direction. It’s 100 yards away from the Munt Tower.